The Financial Ramifications of Blistering Summer Heat in the Cities 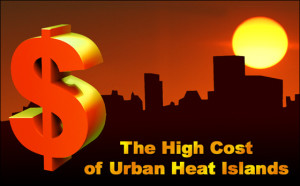 Putting an exact price tag on the cost of urban heat islands is impossible. However, it is obvious the costs to our health, our environment, and our financial resources are far too great.

The economic costs of the urban heat island are astounding:

We must look for solutions to diminish the effects causes by UHIs.

One way to reduce the financial stresses of an urban heat island on businesses and individuals is to build energy efficient structures from the start. Pre-engineered steel buildings, when properly insulated, slash air-conditioning costs.

Using RHINO’s Pro-Value system cuts air conditioning and heating bills as much as 50%. Reducing energy usage cuts the output of power plants, decreasing pollution even more. Lower pollution reduces the health problems and environmental impacts of urban heat islands. The results mean less medical costs and infrastructure costs for everyone. It is a cycle of improvement. 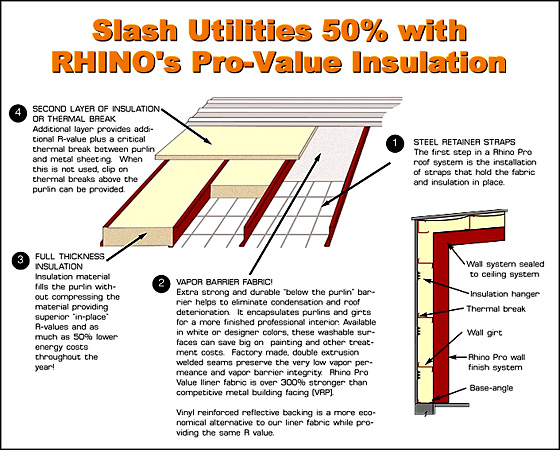 Choosing optional cool-coated steel roofing panels reduces summer energy bills another 7% to 15%. In addition, cool-coated panels reflect radiation back into the atmosphere, creating a cooler environment around the structure.

Learn about The RHINO Difference in steel structures. Call the RHINO number today: 940.383.9566.

Like thousands of our customers who buy repeatedly from RHINO— and refer RHINO to friends and family— you’ll soon be hooked on RHINO steel buildings.